Removing backgrounds from images is one of the most sought-after features in graphic design and other similar works. Often we need to remove a background to pop out the needed object in order to use it in another picture. As we know, the feature of removing backgrounds goes beyond just erasing something out of a picture, it in-fact has various uses. We usually have to install and maintain needlessly sophisticated software or settle with some inaccurate online tool just to remove a background from an image.

BGremover is an online tool that aims to solve that problem, by making the task to remove background light and efficient. We will of course go through Vance AI’s features as a software itself and its background remover component while also explaining how to use it step by step as we analyse the tool.

As you would already know, Vance AI is a software that contains multiple features such as AI Background Remover, AI Image Enlarger, AI Sharpen, and more. There is also a downloadable software of Vance named Vance AI Image Enhancer. Vance seems to aim for becoming a website or software that provides solutions for all kinds of image processing needs. It started with its Vance AI Image Enlarger tool and has since been expanding by providing new features. Nonetheless, image processing is always a processor heavy task which usually needs a solid application and system.

When it comes to Vance AI, they make use of Convolutional Neural Network technology, in other words, CNN or ConvNet. So yes, Vance AI, though mostly an online tool, is backed with some impressive Artificial Intelligence and Neural Networking technology. This tool was made to experiment with close to a million images before launch, according to the website. That is a lot of pictures and good practice.

Luckily, as a user, you do not have to worry too much about the backend of this tool. The website is designed with all kinds of users in mind, beginners to experts. You can expect this design philosophy from all of its features, including BGremover.

The BGremover looks identical to the other features that Vance provides on its website, which is good since it means another lightweight and quick-to-load online tool. The presentation, however, goes a bit further by showcasing five examples of various images and how the AI background remover works on each of them. We see tabs for People, Products, Animals, Graphics, and Cars. It is a nice touch since it establishes the software’s ability to handle the most common and fundamental images that usually need such editing.

The Background Remover software also relies on Artificial Intelligence systems embedded within it to remove background from image. The actual process of analysing and working on the image is automatic, meaning there is no need to gloss over objects with the traditional red and green brush. That could either be positive or negative, depending on the user and the app’s accuracy. Not to mention, the application seemingly takes care of minute details in an image such as hair and edges on its own. How accurately it manages to do that remains to be seen.

Features and How to Use

Let’s go through this app’s feature while navigating its UI. 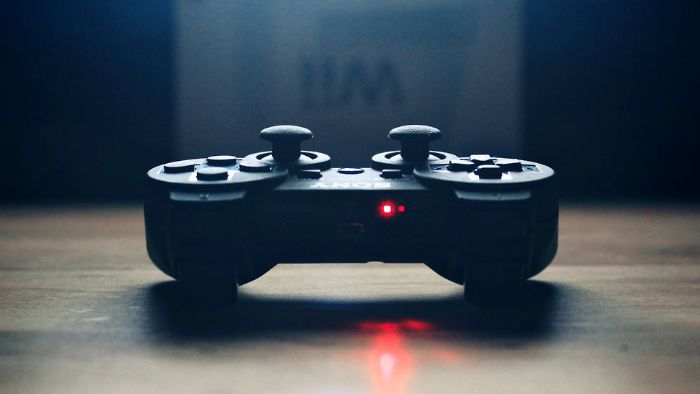 BGremover is a little rough around the edges when it comes to the minute parts of an image but even then it does the job mostly well and rather quickly. I never once had to wait more than expected. Also, as an online tool, Vance AI is designed efficiently since it loads up its pages fast and without any sort of issues.

It is definitely worth trying and should do just fine for all kinds of background removal needs in a few clicks. This is a very recent software so do expect updates along the way. A few essential editing options, for instance, would prove to be a valuable addition to its arsenal. For now, BGremover is an online tool worth recommending for all kinds of users.  Feel free to use MemeMaker.